HOW TO FILE A CLAIM?

When a breakdown occurs, you may bring your vehicle to any Dealership or repair shop, with an ASE certified mechanic, of your choice.  Patriot Warranty will take it from there! We speak directly with your shop and pay directly to the shop. Roadside assistance and rental car is included with all of our protection plans.

WILL MY DEALERSHIP ACCEPT PATRIOT WARRANTY?

Yes. The majority of Dealerships revenue comes from their repair center. PATRIOT WARRANTY maintains a great relationship with all repair shops. Because we pay directly to the shop for any claims, repair shops are inclined to accept our service and payment.

CAN I TRANSFER MY POLICY TO A NEW OWNER OR VEHICLE?

If you decide to sell your vehicle, the coverage can be transferred with NO FEE to the new owner. An excellent sell incentive.

If you chose to purchase a new vehicle and traded in or sold your current vehicle, call to speak with a representative to see if any unused portion of your protection can be transferred to the new vehicle protection plan.

CAN I CANCEL MY PROTECTION PLAN?

WHAT DOES MY PROTECTION PLAN PAY FOR?

DOES MY COVERAGE INCLUDE 24/7 ROADSIDE ASSISTANCE?

Towing, rental car, lock out, dead battery, emergency out of gas & trip interruption is included with all of our protection plans. Please call us at any time for easy and immediate customer service. We will be happy to help you!

WHAT DOES MY PROTECTION PLAN PAY FOR?

Being a vehicle owner can be costly. Repairs are extremely expensive and unfortunate. An Patriot Warranty takes your headaches away with our quick and efficient customer service team. One repair with our protection can easily save a customer thousands of dollars. It is advised and in some ways required to have protection.

YES! Be sure to mention if you or your household already has roadside assistance, AAA, or any military experience. We appreciate you & your vehicle and will do our very best for you!

WHAT IS THE DIFFERENCE BETWEEN AN EXTENDED AUTO WARRANTY AND A VEHICLE SERVICE CONTRACT OR PROTECTION PLAN?

A “warranty” comes with a vehicle purchase and is included in the original vehicle price which provides specified coverage for the repair of the vehicle within a given period of time.

PATRIOT WARRANTY’s coverage plans assures that parts, labor, and sales tax if specified in the extended warranty) required for replacement or repair of covered parts in your vehicle will be paid on your behalf by the administrator of your Extended Service Program.

A term often used as rating reference for Insurance Companies.

A certification developed by the National Institute for Automotive Service Excellence to designate competent mechanics. Prospective candidates must pass at least one exam and provide proof of two years of relevant work experience. To remain certified, those with ASE credentials must be retested every five years.

Is a term that truly, in our opinion, does not exist. There is no plan that an extended service program company can offer you that is a “BUMPER TO BUMPER”. Any company that will use this term to sell you a plan, is just trying to reel you in by using a term that will make you feel comfortable with the purchase but in essence you will not get a bumper to bumper plan. Steer clear of companies using this term.

Items that are typically not covered under an extended service program or automobile protection contract because they wear out during use. For example, batteries, wiper blades, tires, etc.

An agreed upon amount that a vehicle owner must pay to the repair facility for work to be done on the vehicle. Depending on the program the deductible could be $100, $50 or $0.

The exploration the repair facility performs in order to determine the necessary repairs needed for your vehicle.

The group of components that send power from the engine to the wheels of the vehicle. This includes the transmission, driveshaft, differentials, and u-joints.

An extended service program that covers parts of your engine, transmission, and drivetrain assembly.

A company that insures that the administrator will be able to financially fulfill the obligations for the extended service program and pay for the repairs to your vehicle. Also referred to as the obligor.

Vehicles that repeatedly fail to meet standards and guidelines are referred to as ‘lemons’. There are Lemon Laws set in each of the states to help protect consumers from these vehicles. Please refer to your local, state and federal lemon laws for additional information.

The routine maintenance that is recommended by the manufacturer of the vehicle to keep it in top running condition. This includes oil changes, tire rotations, fluid levels, wheel alignments, hoses, belts, tune-ups as found in the vehicle’s maintenance book.

WHAT WE SPECIALIZE IN 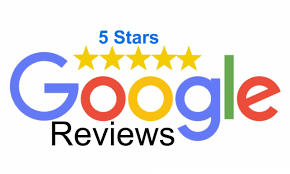 Here I come again with yet another old model but classic model of the Buick a successor of the Century. Regal was as majestic as its name and appeared on Buick products as a mid-sized vehicle and was introduced as personal luxury car for public. The Regal initially shared a platform and exterior like Century. However, the most distinctive characteristic was five passengers seating instead of 6. It was available as coupe and sedan but later when the market for coupe declined Regal became sedan-only. Regal was although had a similar power-terrain Century but it gained more popularity and market position. It was offered in LS and GS trims from 1998 to 2004. 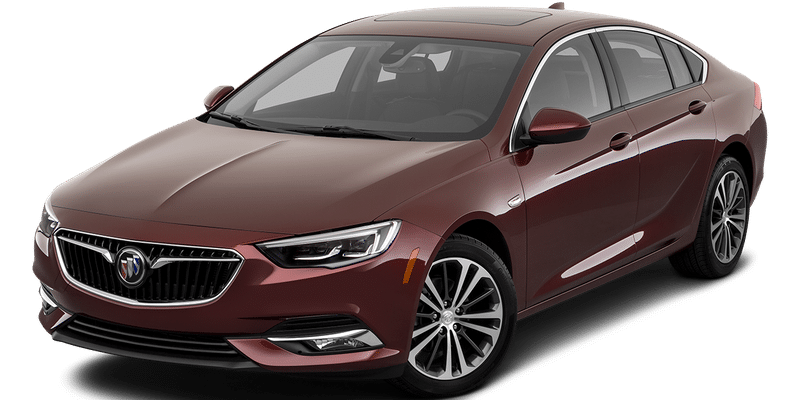 The first generation is the also the first successful lower priced personal luxury car that was brought to the market by Buick. It was produced in […]

Mercedes Benz is one of the most famous automobile brands. Beginning its journey in 1926, Mercedes Benz became a successful seller of the most premium vehicles and was able to sell almost 2.31 million cars by the end of 2018. This was a record set by Mercedes and it became the largest seller of vehicles in the world at that time.

The Mercedes CL Class is a part of this journey. The CL class appeared in 1992 and the company produced it till the year 2014. You must be wondering what CL stands for? CL is basically a short form of Coupe Leicht which is also known as Coupe Luxusklasse. Leicht means Light and Luxusklasse means Luxury. This name was given to the German luxury grand tourer back in 1926.

Mercedes CLK Class design was initially extracted from one of its models named the E- Class model. It is an old series of entry level or mid size convertibles which was produced by the company between the era of 1970 till 2010. Yet again, this was another highly successful model produced by Mercedes Benz. When it comes to competition, it was never at a loss. It had major competitors like the Audi A4 Cabriolet and BMW 3 series coupé.

Its production was basically done in 2 parts. Through 1997 till 1998 by Daimler Benz, then after that till 2007 by Daimler Chrysler and for the next and last two to three years by Daimler AG.
It was ranged under the class of compact executive car. More over, it was extremely famous and loved for its incredible design especially the 2 convertible doors were a hit back at it’s time. It had an extravagant feel […]